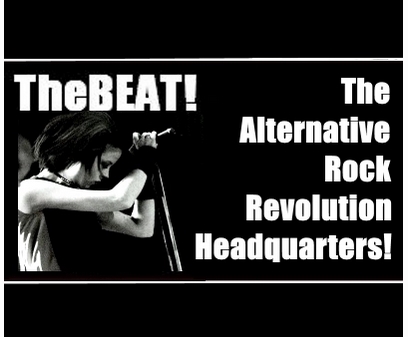 Listen to The BEAT — The Alternative Rock Revolution Headquarters! On the air for 20 straight years!

*** Note: Due to license royalty increases, The original Live365 ceased operations on January 31, 2016. With much regret, The Crystal Ballroom has ceased broadcasting. The new royalies rates are astronomical and we’re looking for a suitable platform where we can bring this station. We will keep you up-to-date on this page. My thanks to ALL our loyal listeners over the years!***

The Crystal Ballroom [Editor’s Pick] Quiet Brilliance! Over a decade of broadcasting.

Our exquisite editing and audio processing give the already-holographic music considerably more depth — a must for the discriminating Ambient or New Age fan.

We’ve been broadcasting well over a decade on Live365. Thanks for listening and helping us build a GREAT radio station. 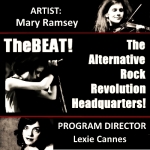