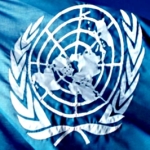 THE GUERRILLA ANGEL REPORT — While this may seem like stating the obvious, surprisingly, this type of thing still occurs around the world, and until recently, even in certain European countries.

In a recent report, the United Nations labeled these practices as torture and called for an end to this abuse of trans people. With the UN now officially on board, there are now diplomatic tools to pressure governments in ways they were not able to before.

From the Transgender Law Center:

The [UN] report calls for repealing laws allowing “genital-normalizing” surgery on children with intersex conditions, and ending practices whereby LGBT patients or those with intersex conditions are subjected to unethical experimentation or made a subject of medical display without consent. The report also condemns the practice of so-called “reparative therapies” or “conversion therapies” that purport to change an individual’s gender identity or sexual orientation.

Section 39 of the [UN] report says, “…Medical care that causes severe suffering for no justifiable reason can be considered cruel, inhuman or degrading treatment or punishment, and if there is State involvement and specific intent, it is torture.”

I’d like to thank the Transgender Law Center for bringing this to our attention — apparently this story flew under mainstream media’s radar.

Full story from the TLC and link to the UN report:

This is an article about the end of sterilization for trans people in Sweden I wrote in January of this year: https://lexiecannes.wordpress.com/2013/01/10/forced-sterilization-of-trans-patients-following-sex-reassignment-surgery-ends-in-sweden/ 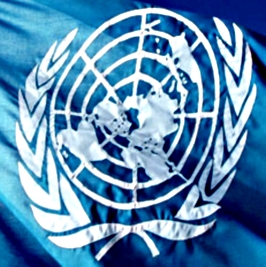