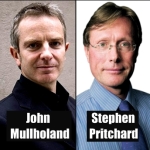 THE GUERRILLA ANGEL REPORT — While the massive fallout from Julie Burchill’s now-pulled transphobic article continues, the United Kingdom publisher is owning up to what is, as Observer readers’ editor Stephen Pritchard, described as ‘a collective failing of editing by Observer staff’.

Burchhill’s article, which, among other things, contained transphobic slurs directed at trans people. The paper pulled the article after a massive social media protest from the trans community and allies.

“It was a mistake to publish it. I could not let the mistake stand. I didn’t want that legacy for the Observer. The idea that I would compound a mistake by continuing to publish the piece online is absurd. . . .

“It was not a complicated decision to make. The responsibility I had was to try to make amends to a group of people we had needlessly and mistakenly offended.”

Prichard stated that the editor will have discussions with the trans community shortly. “A lesson has been learned,” Prichard said.

Meanwhile, the Burchill article has released pent-up anger within the trans community beyond the mere publication of it. The suppression or rejection of trans woman by certain vocal cis women has been a point of contention for some time and has now come to a head. I’ve found this site a good place to stay on top of the Julie Burchill affair: http://www.facebook.com/groups/transmediawatch/

The preceding was compiled from these sources and elsewhere:  Burchill column ‘a collective failing of editing’ by senior staff | Media | guardian.co.uk.     http://www.guardian.co.uk/commentisfree/2013/jan/18/julie-burchill-and-the-observer 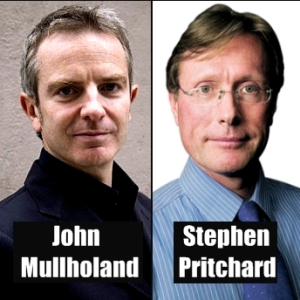 Like Loading...
‹ LAPD says ‘Western Bandit’ transgender killer may be back
Transgender embarrassment at airports to end — TSA to yank nude body scanners ›