THE GUERRILLA ANGEL REPORT — A Portland, Oregon bar under state investigation for booting out a group of trans people who met at the bar for 2 years, changed the 50-year old name of the club — the Portsmouth Club, also known as the P-Club to the Twilight Room Annex.

In the booting incident, the owner, Chris Penner, saying he was concerned about the tran group’s presence driving patrons away, left a phone message for the group telling them not to come to his bar anymore. You can read about that incident in this article I wrote in August:  https://lexiecannes.wordpress.com/2012/08/10/state-investigates-bar-after-owner-tells-transgender-patrons-told-not-to-return/

Oregon Labor Commissioner Brad Avakian himself filed the complaint against the bar and the investigation is on going. An anti-trans discrimination law been in existence in the city of Portland since 2001, state-wide since 2007. One of the reasons the commissioner filed the complaint himself was because he said “there may be barriers to the individuals filing the complaint themselves” because some were still in the closet.

Beth Allen, lawyer for the trans group: “You can’t just kick people out of bar because they’re an unpopular class of people. I think he thought because perhaps some of his patrons have a negative view of transgender individuals, that gave him the right to kick them out. . . .”

Bar owner Chris Penner on the voice message he left for the group that prompted the investigation: “I put my foot in my mouth. … I’m not a lawyer. I was trying to explain.”

But Penner still thinks he did the right thing. He recently stated: “Most [people in the group booted out of the bar] are in-the-closet, straight men, but they’re using the women’s restrooms, they feel they have a right to use those restrooms because on Friday nights, they are women.”

As everyone awaits the outcome of the state investigation, Penner says he’s making changes to ensure the place makes money and the name change was part of that. 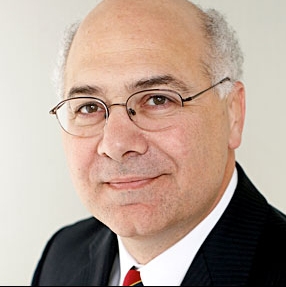